The most difficult kind of content writing if you asked an adult, would be to write a children’s book. The reason which implicates this piece of literature is that an author, has to think like a kid, and comprehend things that don’t make any sense, that’s right the writer has to write things that in the end, sound too cheesy or unrealistic.

But hey that’s what the task is for! The more difficult the sounds, the more challenging it gets. Though, there are some exquisite elements that bring their own charm, and fun while writing stories for little buddies.

Here in this blog, we will list down the 5 best elements of an unforgettable children’s book. 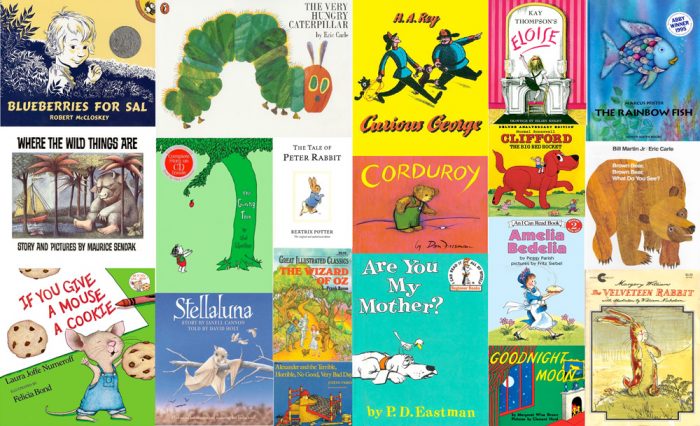 The significance of characters

If you are a mother, or you have a younger sibling at home. We are sure, you will relate to this character part. For children it is not the story, which attracts them, it’s the characters associated with it. And being a writer if you nailed creating a unique, and kids-friendly protagonist, you have climbed Mount Everest. Because, if you have created a memorable, unique, and amazing fictional figure, you can easily publish a whole series based on it. And, mind you how kids go crazy over the thing which they love.

For instance; J.K Rowling has created an entire wizard land, and characters which have books series, movie series, merchandise, a theme park, a museum, and an entire foundation dedicated just to the character Harry Potter! This is the charisma that one fictional person can do.

Don’t consider kids plain Jane, they don’t really like that all unicorns jumping over a rainbow, or a cat chasing mouse simply all day long. They need action, suspense, and thriller associated with stories because today’s generation is exposed to many things which in an era like ours were not even seen.

Add a little drama, a little suspense, and action. As These trio attributes will work best in upscaling your sales. For example, a dog lives alone in the jungle, he would bark all day long in loneliness. This sounds boring and very generic, on the hand, you could write; that a dog who is the only being in the dark jungle, one day encounters a UFO, which makes him wonder if there are aliens too in this wood. This will spice up the story a little bit, and engage those tiny tots to indulge more in it.

Perhaps this is one kind of trap that engages the writers to write the dialogues that pretty much look forced, and dainty. This is the reason why children’s book sometime didn’t hit their target audience because they sound more like a dissertation helper guide. The simple technique suggested by the pro in this field is to spend a little time with kids, it can be a public park, where quietly you can study them.

The main plot and ending

Indeed, the ending should be happily ever after, if it is a fairytale or, if the book is character eccentric series, it should end on a cliffhanger. There shouldn’t be any dark, twisty, or horrific situations involved in a story, after all, it’s the kids who will be going to read the book in the end. So hold your guns, while writing the plot, make it simple predictable, and child friendly.

Your book should be like a brand, which should speak on behalf of you. The brand attracts kids whenever they visit any bookstore or a mall. The children should relate to that character in a way that sticks in their minds. For instance: every cat and mouse is Tom and Jerry, every doll is Barbie, and every bear is Winnie-the-Pooh. This is how strong a character is built, and gains recognition among toddlers.

Here we have listed down famous books in every category which will be a great assignment helper, for those busy moms.

Here we have compiled the list of the most famous book series for the kids and young adults. So pick away whatever you like.

Writing fiction genre books is a tough task that requires immense courage, and determination to undertake. The book writing element of children is quite different, and altogether a new approach. The points which emphasize in building the structure are; making a near-perfect and hard to forget kind of character, secondly, assignment helper Liverpool told that you have to write a plot which is easy to digest and apt for kids mental age, thirdly, it has to be unique and should stop on an edge (if you are planning to write a series). If you amalgamate all these fundamentals, you will surely craft a masterpiece that will be loved dearly by the children A.K.The book critics. 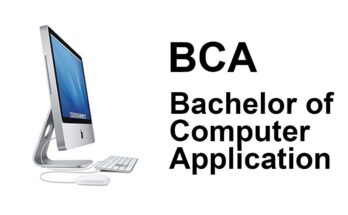 7 Best Career Options After BCA: What To Do After BCA? 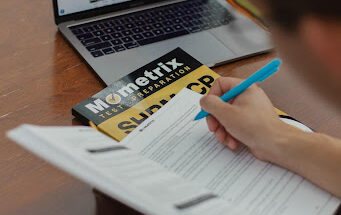 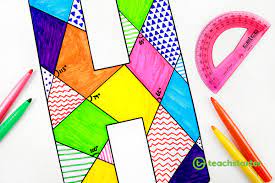