Social media will continue to flourish. Social media will become increasingly prevalent in daily life as more people access it. As time passes and platforms are being developed, we’ll see even more predictions on what we can expect from social media in 10 years! We’ve taken a look at some of the previous events and tried to predict what will happen with them in the future.

By the end of 2021, there were 4.48 billion active social media users globally. Social media’s rapid expansion has significantly impacted our daily lives, which has changed how we interact with one another, the media, and brands. 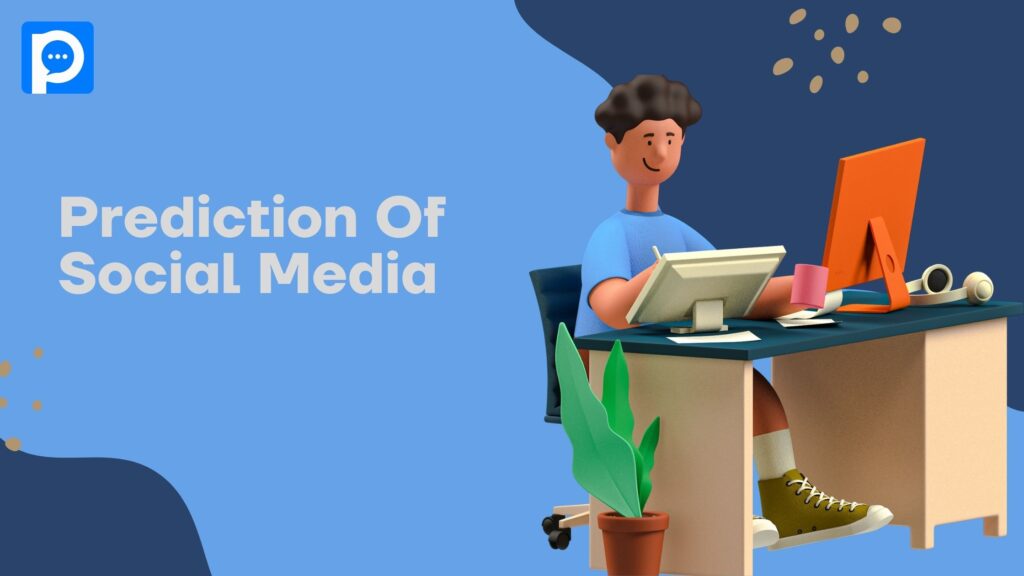 In the past decade, the use of the best social media app in India has exploded. However, as more people use it, there is a growing concern about how much information people are giving up to these platforms.

For example, a social media app collects data from your status updates and posts. This information can be used to create a profile based on your likes and interests that they then use to sell advertising or other products to you.

Users are already deleting accounts and adjusting their privacy settings on social media to only provide the bare minimum of information.

As the world gets increasingly digital, users will continue to strive for this with more privacy concerns.

According to demographic data, younger viewers are becoming more concerned about data security and privacy, which will further amplify the subtle and hard limits put on social media.

It will alter how we consume data

New social media networks will inevitably arise as a result of the constant shift in the way we consume material. The early adopters will be the younger populations, as we witnessed with Snapchat and are currently witnessing with TikTok.

By far, the most common format nowadays is video. A video is 6 times more likely to be retweeted on Twitter than a photo, and views of branded video content have climbed by 258 percent since 20160.

It’s easy to assume that new social media platforms would emphasize video and be AI-driven.

Speech search is also growing rapidly, which will change how people use social media in the next ten years as they start to rely less on their ability to type and more on voice recognition technology.

While smartphones will continue to be the primary means of social media access, the use of AR and VR gadgets will rise over the next ten years as they become more portable and useful for purposes other than gaming.

Across all categories, the average person has more social media accounts. The multi-networking effect is a reaction to the expanding platform choices, but it is also a result of certain specialization.

While it has mostly reached a peak in industrialized economies, social media usage will continue to rise in underdeveloped nations.

The number of social media platforms used by each user may continue to expand as more specialized sites emerge, especially among millennials and Gen X. The amount of time spent on social media will remain about the same, though.

According to this fascinating tale from an insider in the advertising business, the two were destined to be together.

In a nutshell, he explains how, in ten years, we’ll be interacting with the best social media app in indiausing augmented reality devices like glasses.

Social media and real-life will merge. Additionally, we will encounter more advertising-related disruptions during that experience than ever before.

Text-based information has never been as popular as visual and video content. The top social media apps are currently being actively developed as a result.

With the popularity of social media visual storytelling platforms or “stories” in general. Visual content is currently increasing faster than any other type of media.

Both services will have an impact on how the SMM develops. They will soon be just as crucial for completing marketing objectives as the best social media app in India.

After all, they aid in developing a picture of the applicant, obtaining a psychological profile, and assessing the publications. And getting in touch with past coworkers and managers.

I see several significant developments, including the growth of social networks, that will significantly affect our lives: 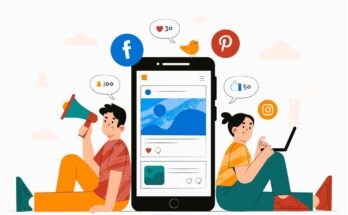 What are the best strategies for fanning out your significant level of impact in social media markets? 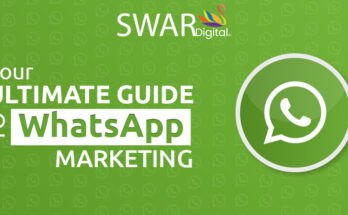 Your Ultimate Guide To WhatsApp Marketing 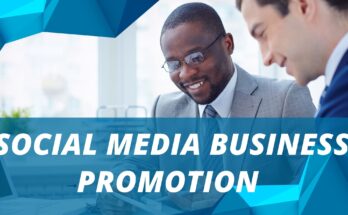 What exactly are activities for promoting businesses on social media?