the second-largest city in Maharashtra, Pune is one of the most popular cities in India. It has drastically developed in the past decades and is now considered one of the best cities to live in India. Are you wondering why and what is Pune famous for? We have summed up some of the best qualities of this city in this article for you. Read on! 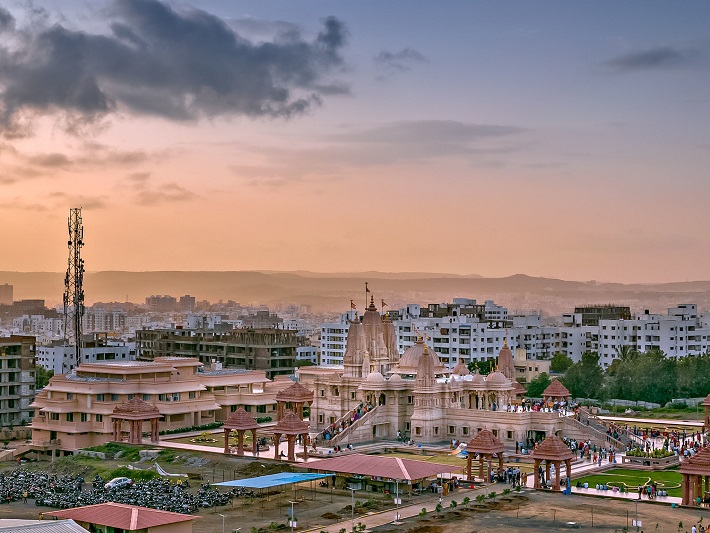 Pune Has a Pleasant Weather Throughout the Year

Situated 560 meters above sea level on the Deccan plateau, Pune is a city that boasts of moderate climatic conditions, that too all months of the year. While most Indian cities like Delhi, Mumbai, Bangalore, and Chennai are either too hot during summer or too cold during winter, Pune always enjoys pleasant weather, no matter which season it is. Summers are tolerable, winters are pleasant, and the monsoon season is just awesome! Its pleasant weather is the reason why Pune manages to draw tourists throughout the year.

The Oxford of the East

Home to some of India’s most reputed educational institutions like the University of Pune, Fergusson College, ILS Law College, and Armed Forces Medical College among others, Pune is an important educational hub in India, often called the Oxford of the East.

Thus, this city is a dream educational destination for many young individuals who aim big, be it aspiring engineers, doctors, entrepreneurs, or art and law students. Besides several global events, summits, and other important gatherings, this city also hosts concerts, fests, and international film festivals too.

A Thriving IT Hub

Pune is a fast-evolving metropolitan city. Over 110 MNCs, including some of the biggest IT parks in India, are situated in this city. Many influential IT companies like WIPRO, Infosys, Cognizant, Volkswagen, TCS, Accenture, etc. have their branches in the city, which has more than five official IT zones.

Pune has also become one of the choicest options for industrialists looking forward to expanding their business in India. And as the businesses expand, the opportunities for employment increase, thus attracting more and more job seekers to this city.

As the Cultural Capital of Maharashtra, Pune celebrates every festival with much pomp and fervor, but Ganesh Chaturthi is the grandest affair in this city. Hence, it deserves a mention when talking about what Pune is famous for. Beautifully decorated pandals with huge Ganesh idols can be spotted all across the city, and the large-scale procession on the final day of the 10-day celebration is something that you need to witness.

You must absolutely not miss out on this experience when you are in Pune during the festival season. Are you planning to visit Pune this August to take part in the Ganesh Chaturthi celebrations in this city? Book your flights with Indian Eagle as this leading online travel booking company offers the best deals on flights to Pune from Houston and other US destinations.

Long List of Tourist Attractions in and around the City

From historical forts, war memorials, palaces, temples, and caves to pretty gardens and parks, there are a lot of interesting places to see in this city. Shaniwar Wada, Aga Khan Palace, and Sinhagad Fort are some of the top tourist places in Pune.

This city is also surrounded by several famous holiday destinations such as Lonavala, Mahabaleshwar, Matheran, Lavasa, Ratnagiri, Karnala, Karjat, Alibaug, Raigad, Igatpuri, Pawna Lake, Kamshet, etc. These places are among the favorite weekend getaway destinations for people in Pune and Mumbai as well. The hill stations near Pune, in particular,  visit by a large number of travelers every summer.

If you ask any local ‘what Pune is famous for,’ food will most likely be one of their answers. The food scene in this city is quite tempting, be it at high-end restaurants or roadside stalls.

Along with the above, a happening nightlife, great shopping destinations. And a low cost of living compared to other cities are the other things that make Pune famous. Have we missed out on including anything important? Share it with us in the comments section. 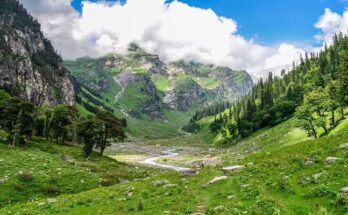 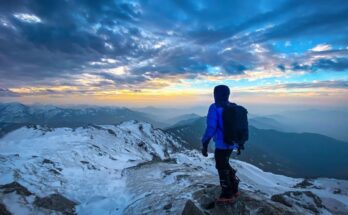 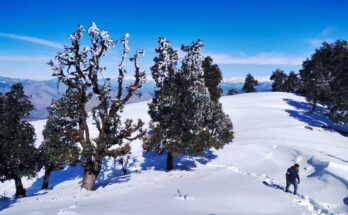