What is World Braille Day? 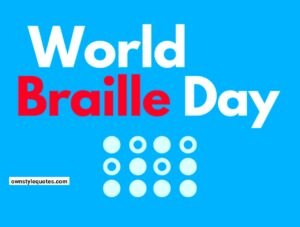 World Braille Day is a national awareness day to raise the importance of braille as a means of communication for blind and partially for sighted people and it is held on 4th January every year. It’s time to celebrate world braille day, it’s time to celebrate braille. Braille is a visual representation of Alphabetic and numeric symbols that used six dots to represent symbols, letters, and numbers. in this system includes musical, mathematical, and scientific symbols. It’s named(braille) is after his inventor Louis braille. This day becomes for encouraging the rights of blinds and partially blind. It was held first time on 4th January 2018 in U.N General Assembly. 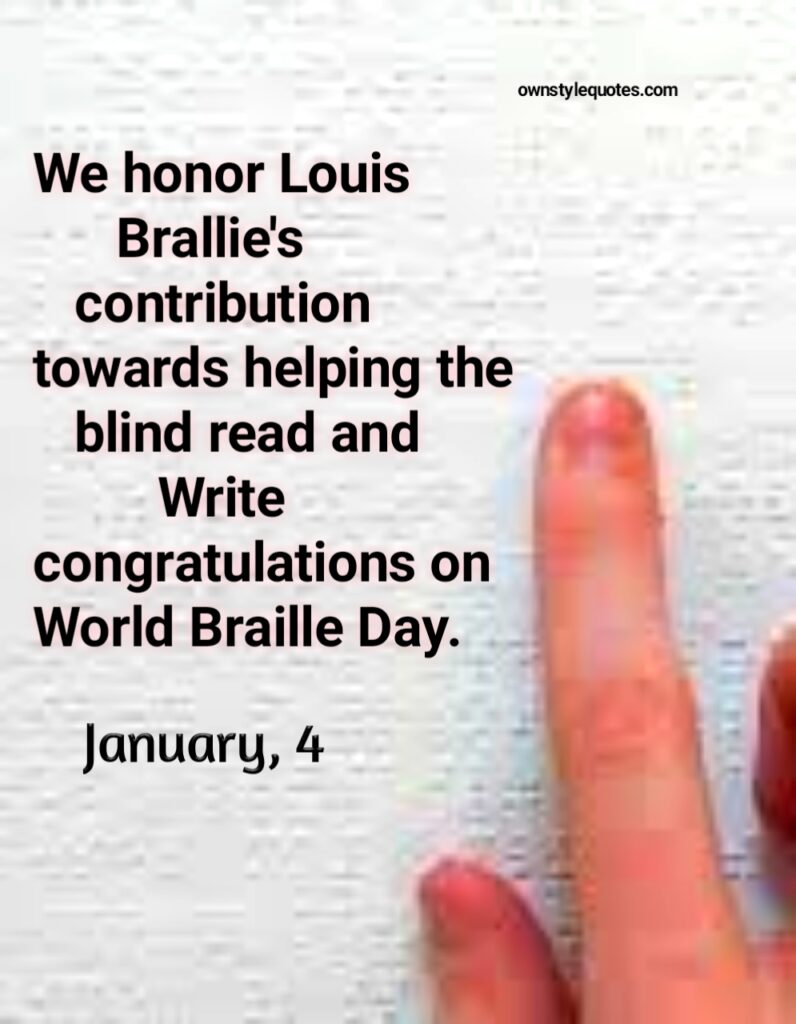 What is the worth of celebrating it?

World braille day is in the importance of openness and the importance of blinds and partially blind peoples. This day is for those who can’t see or partially see and they want to get an education and the assembly had decided to educate those peoples, a great person of then had decided and invented an idea to learn blinds by the use of hand, he thinks hands can feel then he writes symbols. Braille is essential in the context of education, he gives the freedom of expression, freedom of opinion.

Many people learn the important braille symbols to be able to read signs and labels, sadly it is believed that only one in 10 can read it. 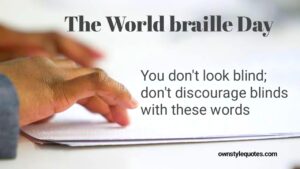 How to observe World braille Day 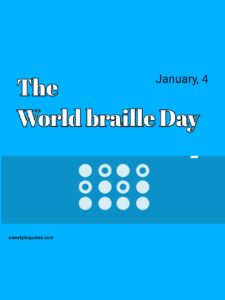 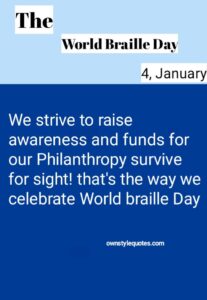 Give a gift in braille 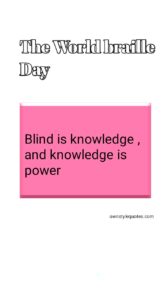 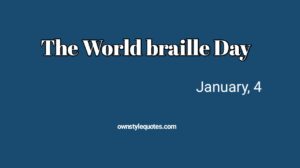 Amazing and wonderful facts about braille 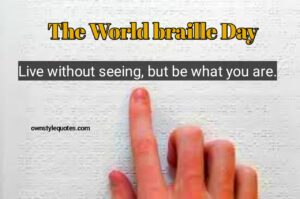 Braille is also an asteroid

In 1999, NASA’s deep space 1 flew past an globe on its way to photograph the Borrellys comet and named it 9969 Braille in acknowledgment of lious braille. 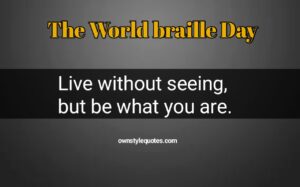 Braille is not a language

Braille is an alphabet that can be used to write almost any language and versions are available in Arabic and Chinese, Spanish, and more. 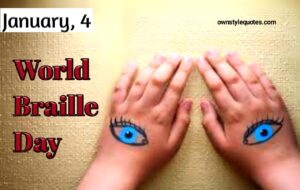 There are two versions

uncontracted Braille spells out every word, whereas Braille is a shorthand version that abridges familiar words.

There is a version of Math and Science

There is a unique version of Braille specifically for Mathematics and Science, called the Nemeth code. 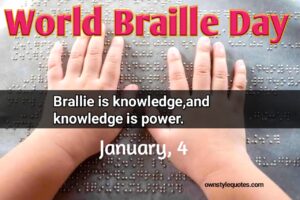 There are toys in brallied

A family classic, such as Uno, Monopoly, and LEGO are available in the Braille version. 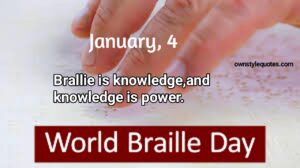